The cup of coffee and A Game Of Thrones

Its HBO, and the biggest show on the planet. Awaited for the past two years.

So someone left behind a cup of coffee on the sets. And it’s got tons of people all animated and cussing about it.

Is it really such a big deal?

Put in context, there’s a “bloopers and errors” video for every major Hollywood movie that points out errors and omissions not very different from the coffee cup. We’ve all seen these, laughed about them and moved on.

We’ve seen people in the background…yes big, real grown up people who should never have been on the set.

Braveheart was riding into battle, with a police car watching from the background. 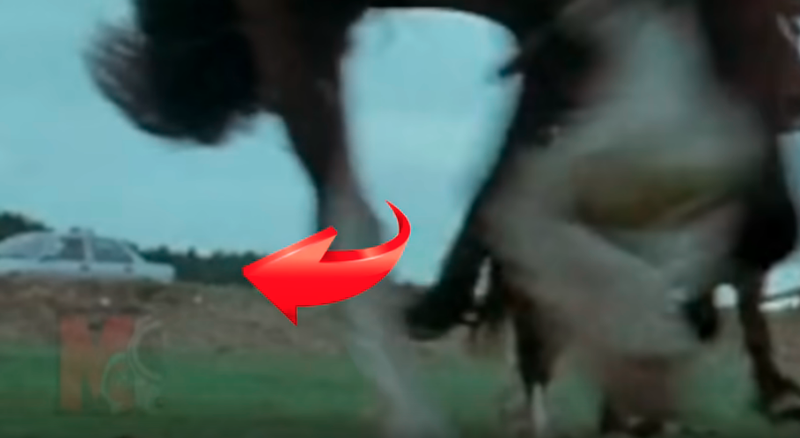 When CGI wasn’t as good, human hands were coaxing dinosaurs to do Steven Spielberg’s bidding. Shot on camera, but you missed it, didn’t you? 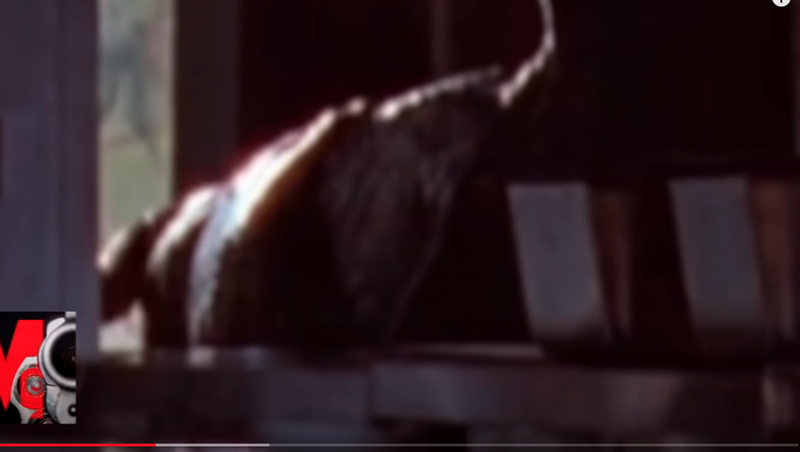 Or a dude in Levi’s just happened to be watching the Gladiator beat petty thieves to pulp in the colosseum!

Hey, its all happened before and we’ve just laughed it off.

So what makes this coffee cup so sacred? And this omission so sensational that it gets so much coverage?

In my view, this cup is really a louder message from fans about how they’re relating to season 8. And its not good news.

GoT was about complex plots, profoundly polarizing characters and intense situations. All leading to the next set of unexpected twists and turns. About building characters and getting the audience to invest in them. Then killing them. Finding new characters. And starting the investment again. Fatigue rarely set in. There were nuances, characters and emotions in plenty.

GoT for the past 8 years was a story being built forwards.

Until season 8. This is the finale. Everyone knows it ends here. We all walk into the final episode of the trilogy knowing its all ending here. That’s certain. And that’s a bummer for the producer anyways. It’s the toughest test of production.

How does the experience then still continue to lift the audience up? And distract them from the impending closing credits so they can still take home unexpected exhilaration. Rarely do movies succeed in this. Very very rarely.

Season 8 has by all accounts failed to do this. Its been unable to lift the audience above the sense of “the end”. Every episode brings us closer to that finale without new characters to invest in, new situations to adjust to . (I mean, a dragon dying is not causing me emotional investment). We know it’s the last 6 episodes. Some folks will die. What’s so novel about that? A war is coming to an end. I mean even the Night King disappeared faster than ice on a hot Delhi afternoon.

I cant see HBO respect my attachment to GoT.

Maybe HBO just left too much to do at the end.

Season 8 let me down. And those wise executives at HBO are to blame for this. HBO made big mistakes in season 8 that we are upset about. And while we want to put up put hands and say “ this season is a horrible mind fuck! “, we’re also feeling sorry for ourselves and holding back.

I want to tell them they’re killing my memories, attachment and love for the characters. My attachment for story telling. For good writing. They had two years to do all this and still they couldn’t get anywhere interesting.

I want to laugh at them. And tell them they’re idiot story tellers. But I don’t feel qualified to do that.

And to every big producer out there, you’re doing something difficult. But you signed up for it. Season 8 is just making HBO and GoT a villain. The cup has nothing to do with it. But its all I can shout about that everyone agrees on.

Want to know how to grow your brand and keep it a hero forever?

Want to know what consumers are actually saying about you?

Want to know if your brand is losing connect with its most passionate TG?

Take a look at our platform today. Lets have a cup of coffee and talk about it.