VERNACULAR: The convergence of language 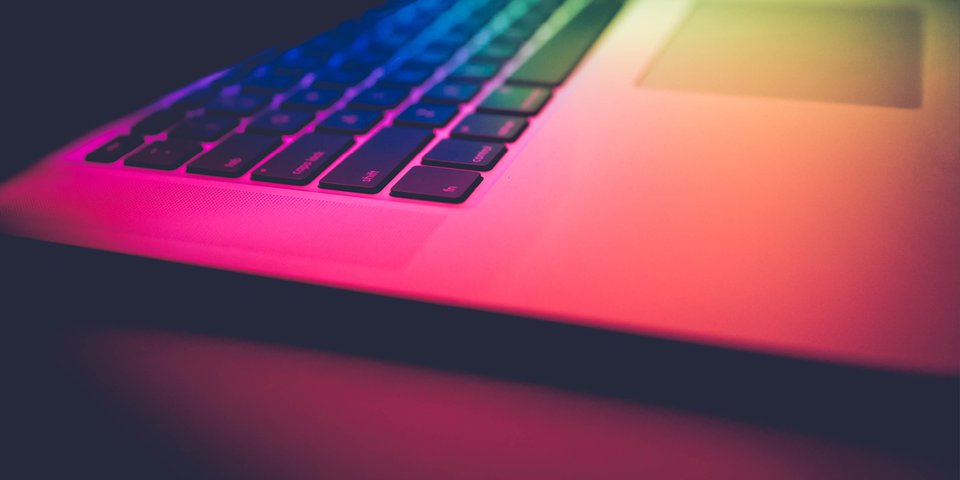 The GroCurv team believes very strongly that video, vernacular and voice will present very fascinating opportunities for new India to express itself and advance our civilization in a new direction.

According to the latest census, there are 22 major languages written in 13 different scripts and over 19, 500 dialects in India.

Hindi, our national language is used by less than 0.05 percent of websites on the internet, Bengali less than 0.018 percent, Tamil less than 0.007 percent. English , spoken by 1% of the population has 99% of online content. See the opportunity?

There was a time, my father says that in his town of Srirangam in South India, every household had one last that practiced Bharatnatyam. A similar story we see across so many local art forms.

In a globalized world, English and the aspiration to learn English overcomes all other languages in our country. Proper English bestows knowledge and importance to the speaker. 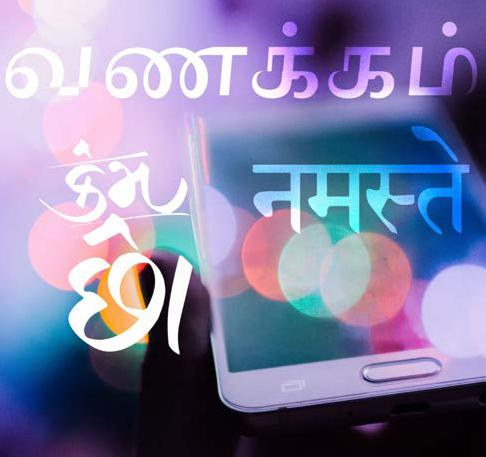 An idea expressed in Hindi or Assamese is less relevant. Jazz, salsa, rap dominate our culture now. Not kathak, or Indian classical.

We state these ideas with the premise that supply and demand of Indian culture and art forms simply could not be established at scale in the past , but with the advent of technology ... the rules that spread western culture to India can be applied to spread Indian culture in India and then to the west.

That technology, not our resolve will allow Indian languages to flourish, and prevent them from being forgotten forever.

And video and voice, in the vernacular are the forces that can drive this change in supply and demand of very local content. Encouraging more expression. And consumption of that expression by Indians around the world.

Apps like Matrubharti and Pratilipi have started to create this platform for vernacular content to be shared. Yet require the user to be literate. It’s a start.

The next step would be to allow the stories to be read to a regional language user who cannot read. And allow an audio interface to search content.

Curation of the content on Pratilipi is another feedback users I spoke to have shared. Being regional language isn’t good enough.

And finally, moving the entire content generation , dispersion and access experience to a vocal, visual and written solution is what will make every part of India open and accessible to the other.

Some years ago, I debated with my marketing team in North Europe , the ability to have product labels in only English and allow consumers a company app to translate via bar-code into any language on earth, the details they sought.

Technology has still to develop before marketers and brands can use the 3 Vs to broaden their communication and reach. But this note is to reach out to all start ups out there to consider voice enabled access and vernacular as a standard functionality.

Or should we wait for google and Facebook to do this too for us?