Growth or Processes. Which comes first for Start-Ups? 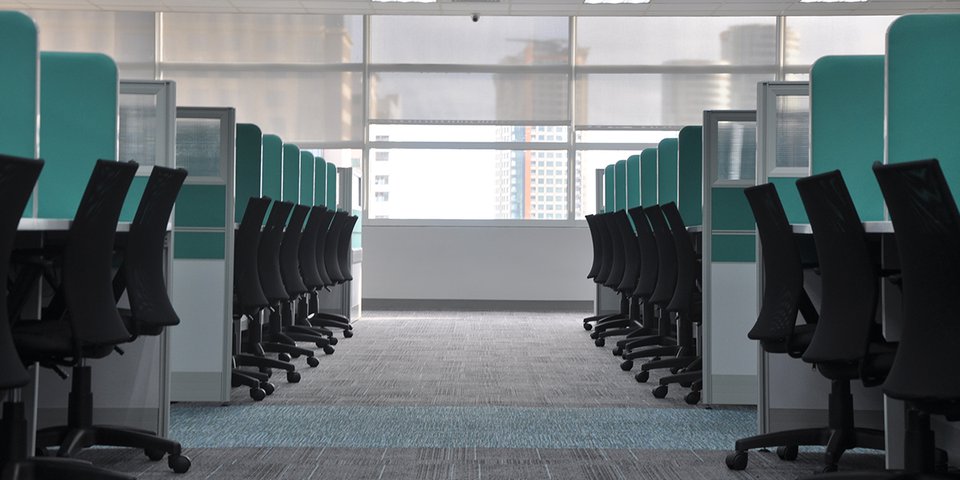 Well its like asking if you build a massive 150 story sky scraper, without any engineering or architectural drawings.

Growth is great, but lacking structure, it becomes an epidemic with totally unintended and often unfortunate consequences.

But this question of growth versus process does come up ever so often, especially when we speak with early stage companies. We think its because people confuse processes with bureaucracy.

A process, allows you to act faster without fear of failure. A “bureaucracy” (and we are using this more as a verb than a noun) slows down that decision making because while its also trying to help you find the best solution, its basis is a faulty design of decision making.

Processes are designed to move things faster. I build a product and put in into beta testing- that’s a process. I set up new manufacturing for a new range of products- that’s a process. Everything we do is a process, a set or rules that we repeat, intended to achieve an outcome. 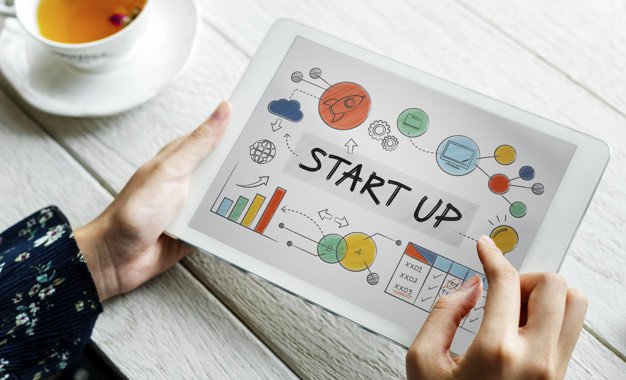 And a start up above all needs to move things faster, without the risk that it will all come tumbling down unexpectedly. Often it has few resources, and those few are stretched to their limits. When every moment is valuable, and the cost of failure is high, you need to have a set of rules that prevent failure. A process.

Here’s an illustration: Lets say two individuals found a company. Every day they come to the same place and work in the same room. They’re speaking to each other, communication should be pretty good. Between the two of them, they handle tech, engineering, product design, marketing, and HR. All smooth, decisions happen very quickly. Hey, were growing. And How!

Soon they add the next dozen. They’re still in the same room. But guess what? Some folks are now working on product, some others on tech, some on analytics and data, and some on marketing.

The founders still set the agenda and objective, and the team starts to process that. Its still pretty much face to face, easy to speak with everyone. Decisions are still fast, but there are many of them. The founders need to be involved in each of them. So its maybe not as fast, but something they can live with.

This is also a process, but its not built on an optimized set of rules. So it could start to feel like bureaucracy setting in. Even if its just 12 people, all in a room.

The founders still set the agenda and objective, and the team starts to process that. This still looks like the same process as before, only the team went from 12 to 50. Now lets say, the founders still want to meet all the 50 folks every day and even as tasks are getting multiplied, want to be involved in every decision.

Its still a small company, everyone’s still near each other. But something in the process needed to change, didn’t and now decision making feels like bureaucracy. But we end up criticizing ‘processes’. 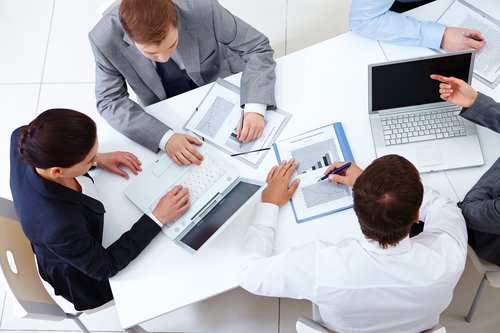 What needs to be done frequently in a growing organization is an assessment of what can be changed today that makes people own their work, come closer to our customers, build robust products and still be nimble in the way they work.

Any event, especially the good ones, in the life of an early stage company needs to be understood deeply. Investor money has come in, lets look at ourselves again. Customer acquisition is going up, lets pause and look at ourselves again. Employee churn is at all time low, wait lets look at whats going on. How did we become so good (or bad)? What can be changed to make it better?

A process is simply rules (formal and informal) about how we do things. The good things and the bad things. These rules, when understood by everyone allow us to be faster in our approach. And grow. If the process is faulty, there will be no growth. Period.

So why don't we reword the question to ask not whether a choice exists between growth and processes but instead what processes in my early stage company can help me grow faster ?