Aye or Nay? What the exit poll is all about! Market Research made simple. 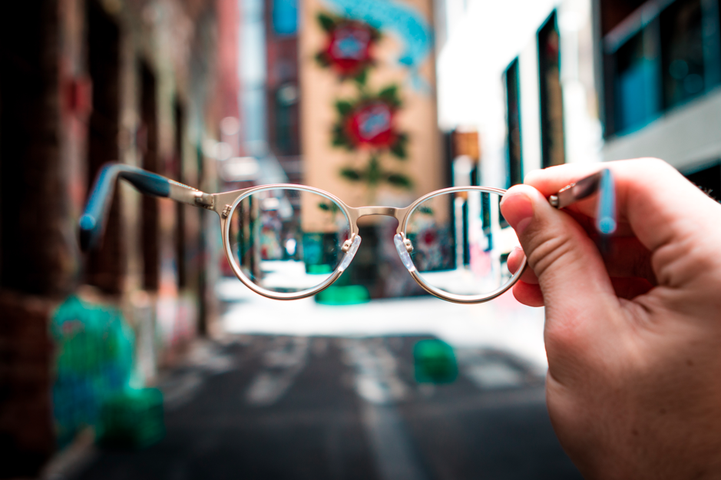 One of the most powerful democracies in the world shocked all, well, most of us, about three years ago with the mandate its people delivered. They voted an individual who stood for polarisation, again an opinion, into the White House. The exit polls had predicted a close match with the balance tipping in favour of Hillary Clinton, who would have been the country’s first woman president.

This after the nation had its first black president for two consecutive terms.

Similarly, in 2004, the mandate that was delivered was shocking to say the least - at least to the media houses that had been forecasting a clear majority for the NDA. Despite being fairly ‘inaccurate,’ polls have a charm of their own and are relied upon by politicians and marketers alike to gauge ‘popular’ sentiment about an individual or brand.

Let’s try and understand the underpinnings of a poll - an exit poll/opinion poll/a brand dipstick and why as marketers and brand custodians, we must take them with a pinch of salt.

In most scenarios, people are unable to recall what triggered them to make a choice in the first place. Of course, there is a lot of bombarding, subtle messaging, overt and covert references and a lot of PR that goes into staying top-of-mind. But what makes a consumer pick something in an overcrowded aisle over another in that moment is still a mystery. Often, it is an unconscious choice, a habit perhaps, but not necessarily a reasoned one. In a poll, where you are seeking to understand what triggered the choice, more often than not, you may reach the wrong conclusion. Worse still, you may colour it with your own bias - a self-fulfilling prophecy that seeks to validate what you already think is the result.

Responses may be based on perception value.

Do I want to vote for a bigot? Maybe, yes. Do I want to be seen voting for a bigot? Most definitely not! Polls require you explain the rationale for choices or try to arrive at it through multiple questions. The minute you are made conscious of a choice, you may start wondering what that says about you? And what if it does not fit the mental image that we may have created about ourselves? It either makes us relook our choices or at least pretend to have another. And no brand or individual is free of being perceived a certain way.

Polls capture a sentiment that may be fleeting.

I may be on a high. I may have just had a recent good experience with the brand. I may just have had a good day. Or the other end of the spectrum. I may be in a terrible mood. I may have just had a bad experience with the brand. And I am probably having a bad week, month or year. And you just asked me what I think. What I may respond with could be nothing more than a fleeting sentiment, something that I may go back on the very next day. But that will have been captured as my opinion of the individual/brand. This is not to say that polls do not allow room for margins of error but what they are capturing is essentially a human emotion at a given point of time and trying to generalise that for a larger sample set. But what if the opinion that was captured was not truly representative to begin with?

So are we saying polls are a no-no? No, not really. Think of them as a pair of glasses with limited vision. They may be able to help you see something in focus but only up to a certain distance, filtered through the lens. And every time you put them on, you may be seeing something new.

Want to know what the consumer really thinks of your product? Want to build communication that creates the right kind of perception in the mind of a potential customer? Want to try and create an offering that makes it easy for the consumer to settle on your brand despite the clutter? Connect with us at GroCurv - let us help you craft the right story. And create a film that lives up to the hype of the trailer.