Market Research Agencies and the Accuracy of Exit Polls 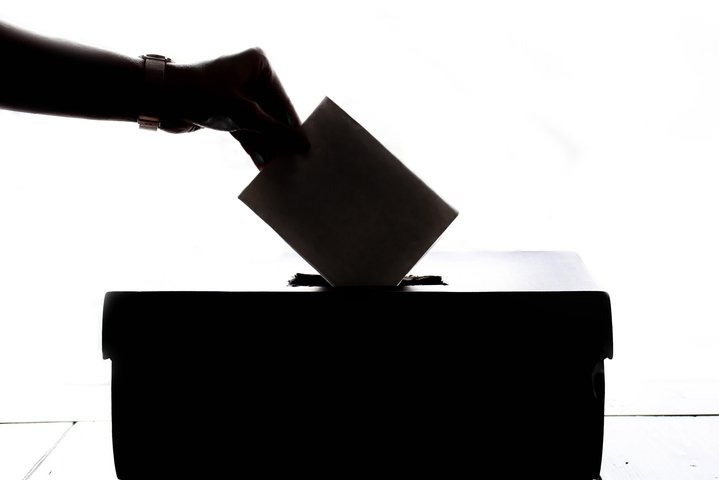 Have you been following the massive election procedure of the world’s largest democracy, closely? If yes, then you know that as the elections near its final leg, no one is going to be more sought after than the market research agencies responsible for the number crunching that is, exit polls.

But despite the hours of news channel programming it promises to supply, the accuracy of these polls is debatable to begin with. In 2004, most exit polls declared that the NDA would be in power. However, the actual results were in favour of the UPA. This was once again repeated in the 2009 general elections where none of the polls could predict that UPA would retain its position. This naturally compels one to question the practices employed by market research agencies while conducting these infamous polls.

Errors of the Agencies

In-person interviews, questionnaires, ‘silent voter’ surveys, agencies may employ many methods of gathering data. However, there are a few common concerns that often lead to incorrect results.

Correct predictions can be possible only when the surveys are conducted in the most scientific manner, minimizing any chance of human error. And finding the right sample size is crucial to this end. For a country this size, ideally, the poll needs to be conducted in each constituency. However this demands greater resources. Something that market research agencies are not equipped to handle.

Getting the right representative sample size is key to accurate results. An agency that factors in even the voter who does not share correct information out of fear or insecurity, especially in sensitive locations, is probably on the right track.

Given that a majority of the country’s population resides in the villages, it is necessary to approach the rural areas to conduct the interviews. However, this is a hurdle for most agencies as reaching out to these locations itself involves high cost and can be inconvenient for the enumerator. As a result, the polls end up representing only the urban population- the middle class, the businessmen, the affluent. Obviously, this leads to incorrect, biased results.

For the interviews to be successful, proper training of the enumerators is also vital. The questions must be asked in a common manner across all sections of the society and must be carefully worded so as to elicit a genuine response. Inexperienced enumerators often pose a risk of gathering incorrect data. And given that they have much area to cover, this is often an issue that impacts results. Even an algorithm needs this first-hand report to make its predictions. Hence, proper training of the field-researchers is an absolute must and yet, not many agencies invest in it.

What had once begun as a study of people’s voting behavior, is today a tool for media houses and political parties to strategize, influence opinion and churn out high TRPs. Exit polls may quench your curiosity until the final verdict, but relying on them entirely is unwise. And till the time agencies alter their methodologies, the polls will continue to be a distracting tool that is part of the great dance of democracy.