Cinema Advertising: Perfect platform to be innovative in conversing with your target audience | GroCurv Blog 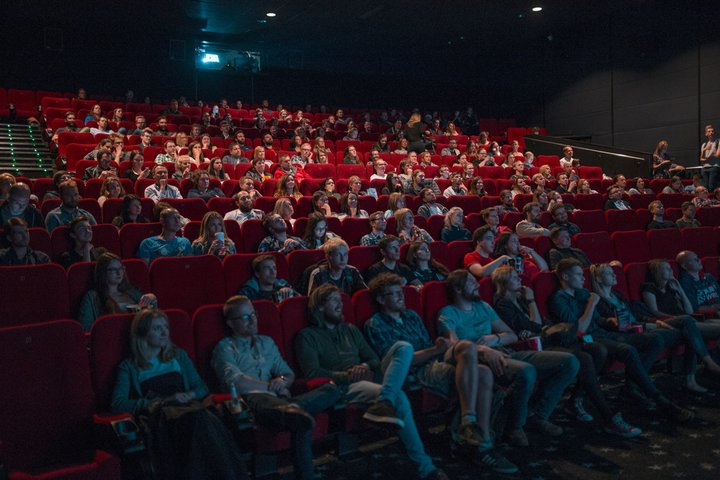 India is a land of many languages, arts, crafts, performing styles and music. It has assimilated ancient knowledge and uses it in day to day life. Customs and habits are very important to the individual, the family and society as a whole.

Indian Market is not only diverse in many respects but also huge with large community of caste, creed and religion spread across regions. Add to this, the income disparity, rural and urban divide, the challenge to develop a common creative that appeals to all sections across regions becomes extremely difficult.

But there are 2 things which unites India- Cricket and Cinema. We eat, breathe and drink the same. The unmatched power and reach of Cinema has over the years been harnessed by marketers through in-film and in-cinema advertising, so much so that the pie of in-cinema advertising has already crossed the Rs 500 crore mark as per KPMG estimates. India is a land of films. Every year nearly 800 films get made and released in theatres. There are about 10,000 cinema screens available for advertising in India.

About 30% of these screens are multiplex cinemas and remaining are single screens.Cinema advertising in India offer the perfect platform, both on and off-screen to be innovative in conversing with your target audience. A number of brands are increasingly using in-cinema advertising to reach potential customers and all this is because of the sheer scope and range that in-cinema advertising offers marketers, unlike traditional mediums. Apart from the ads that are shown on screen, the off-screen space, offers plenty of options ranging from seats, lobby, lift, staircase, washroom and interactive zones, ensuring that the message of the brand is not missed by the customers. 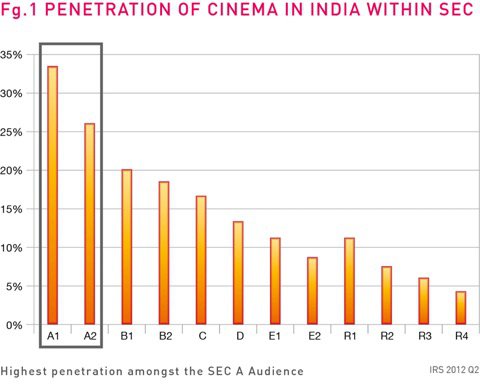 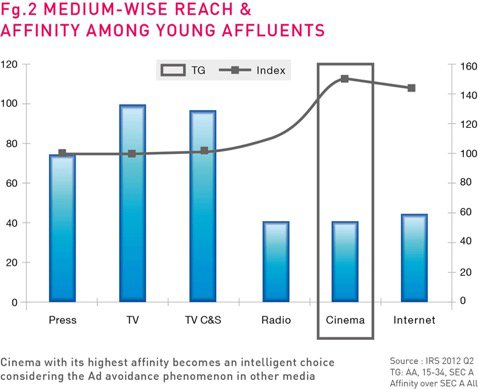 Some Emerging Trends in Cinema Advertising

The box office clashes will continue and so would the Indian heart pining for their favorite actors and waiting to watch movies every Friday.