The First Successful Rebrand in History 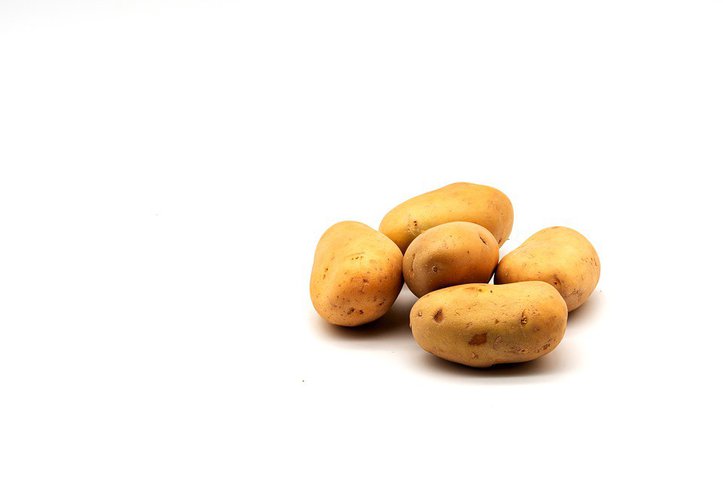 A king outwitted his people to keep them from starving

If you were to visit the grave of Frederick the Great in Germany, chances are, you’d find some fresh potatoes on it: 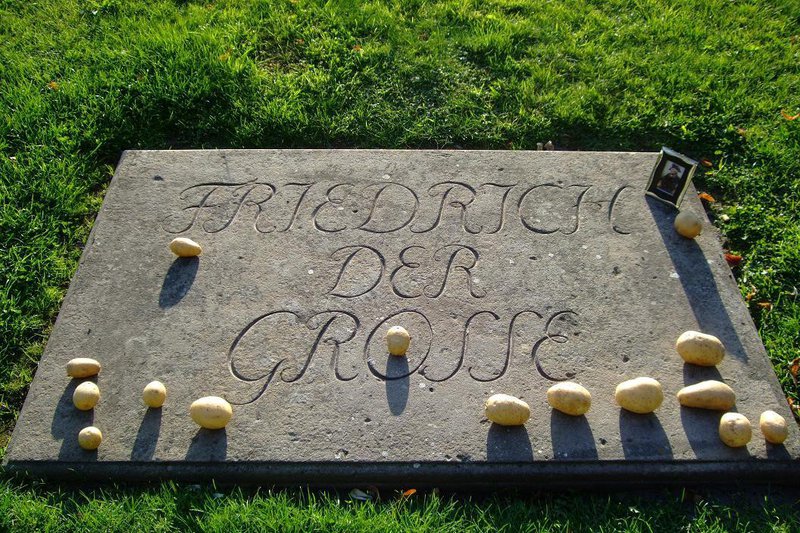 For most of his record 46-year-rule of Prussia, Frederick was known as “the potato king” — a reputation that lasts until this day.

That’s a pretty strong brand for someone from the 18th century — no phones, no internet, most people couldn’t even read! So how come?

In Germany, we have a saying: “What the peasant doesn’t know, he will not eat.” Nowadays, we mostly use it to describe people’s skepticism towards new products.

The law of diffusion of innovation says 85% of consumers will only adopt new products if the first 15% can prove to them the hassle of switching is worth it. This saying captures it in a nutshell, and it’s more than 300 years old.

There’s good reason for our skepticism: We’ve been lied to before. We’re cautious when a company claims their new product is “the best thing since sliced bread.”

Bread was also King Frederick’s problem: It was getting too expensive. His nation was starving. He needed a new staple food people could stock easily and reproduce cheaply on their farms.

Spanish explorers had brought the potato from South America to Europe in the 16th century, but, so far, it hadn’t made its way up north, except for the occasional display in a botanical garden — people thought it grew beautiful flowers. Facepalm.

Frederick recognized the nutritional value and economic feasibility of the plant, and so, in 1756, he decreed that potatoes should be cultivated and grown all over his country.

He planted a large field in a near village, gathered a crowd, and preached to them about the benefits of the potato.

He explained how easy it was to grow in local farming conditions. He said it was cheap, durable, and versatile. He told people this was their way out of starvation — and they didn’t believe a single word.

People thought potatoes were poisonous because they looked dirty. They said they were ugly. They didn’t trust the damned things one bit.

One town even sent a formal response to his decree: “The things have neither smell nor taste, not even the dogs will eat them, so what use are they to us?”

What the peasant doesn’t know, he will not eat. And with that, Frederick went back to the drawing board.

Eventually, he had an idea. Frederick changed his tune. He declared the potato to be “a royal vegetable.” He planted a field in his palace and stationed guards around it. He even sent guards to the field in the village.

Suddenly, people took notice. “What’s growing there?” they wondered. “Whatever it is, it must be valuable.”

This is where it gets interesting: Frederick told his guards to “take lots of naps.” They should turn a blind eye to people stealing from the fields.

Lo and behold, a few bold villagers snuck into the fields and grabbed some potatoes. Were they surprised? Maybe. But if it’s the king’s personal property, it must be valuable. Better make the most of it after all the hassle.

Soon, there were potatoes in every household — and what better way of avoiding having to steal more than to just grow them in your own garden?

As people got to know the plant, they learned to appreciate it. It was indeed versatile, nutritious, and resilient.

Not long after, the potato became a staple of German cuisine, which it remains to this day. In fact, if you think about which country you associate with potatoes, Germany might now be the first one that comes to your mind.

In other words, Frederick the Great pulled off the first successful rebrand in history. By turning the potato from a “dirty, tasteless lump” into a “treasured, royal vegetable,” he brought an essential food to a country that urgently needed it, against the “better judgment” of its people.

Frederick the Great used all the usual marketing tools: Reverse psychology, perceived scarcity, and an aura of mystery. He appealed to people’s curiosity, their courage, and a desire to be part of a larger group.

Frederick used these tools for the benefit of his people rather than his own at their expense. This is the true purpose of marketing: When there’s a new, truly better path available, it’s your duty to lead people to it.

Sometimes, we don’t know what’s best for us. It takes the vision of a few to spot higher ground, but fewer still will bother elevating those around them.

We might not understand your efforts at first. We might not appreciate you at the time. But we’ll forever be grateful you lifted us up once we share your elevated perspective.

This is marketing at its best: A moral obligation born out of a deep belief that everyone will be better off if you succeed.

That’s why, 300 years later, people still commemorate the potato king. He understood that, yes, you can lead a horse to water, but, sometimes, you also have to make it drink. May there always be a few taters on his grave.