The 8 Ways of Creating a Brand Name 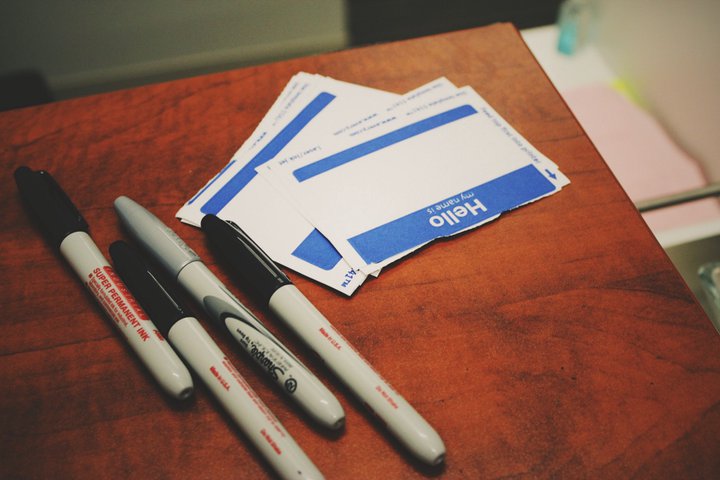 Photo by Jon Tyson on Unsplash

An essential part of your journey will also be deciding on your brand name. One of the most common challenges many startups face in the beginning is how to create a brand name that stands out.

We live in such a competitive world. So you might think that all the good names have been taken. But don’t worry. If you’re still trying to figure the name out, let’s think of some ways we can come up with one!

Here are some ideas you can use to brainstorm.

Use Your Own Name

Customers like to know that there is a real person behind a business. It immediately offers personal credibility.

It’s a common practice among businesses in the fashion industry. I’ve also noticed that many firms use their own names as well.

Here are some reasons why it’s a good idea to use your own name:

If you think your name sounds nice, go ahead and try it. You could use your family name on its own, your full name, or even a nickname.

And if you have partners in the business, you can combine the names of the owners. Just make sure that the name isn’t too long. Keep it simple at one or two words.

Short, simple, and easy to remember. But the question is: Should you abbreviate your brand name or not?

There are so many famous brands around us that have taken this path. It’s easy to pronounce and it’s usually only two or three letters. You form the acronym by taking the first letter of each word. 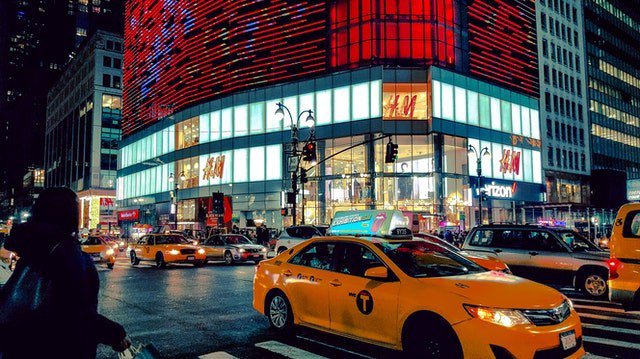 Although it sounds like an uncomplicated way to come up with a name, you should stay away from forming a long abbreviation. For example, TIAA-CREF (stands for Teachers Insurance and Annuity Association — College Retirement Equities Fund).

It is way too long. Try to say it out loud. Does it sound nice? It honestly doesn’t even sound like you’re speaking English.

Other things to note are some pitfalls of using an acronym as your brand name:

The best thing about this type of name is that once someone reads it, they instantly know what the business is about.

These names have been around for ages. They are effective in terms of brand positioning. Customers don’t have to think twice to identify the products or services.

To form this type of name for your brand, think about the main products or services of the company. What are the interesting highlights?

And don’t forget the rule of thumb is to always avoid long names.

Self-explanatory names are great because of what is being communicated. However, there are also some disadvantages to take note of:

Depending on the industry you’re in, such a name could sound quite boring and generic. Besides, there may be limitations on what your company is all about.

For example, let’s take a look at Burger King. It has the word “burger” in its name, so anyone who reads it knows what it serves. The focus is on burgers and therefore, their brand identity and product offerings might only be limited to this item.

Whenever someone says “Burger King,” burgers automatically pop up in one’s head. In the future, if they would like to branch out to other areas, they may face challenges and difficulties. It won’t be easy to change the perception that has been strongly tied to their name.

Take a Word From the Dictionary

Browse through the dictionary and choose a word that is relevant to your business. It is quite similar to self-explanatory names, but it comes with a twist.

When customers read the brand name, they will understand the meaning of the word, but it doesn’t give the answer away. Often companies choose this direction to illustrate an interesting connection or to be symbolic.

According to Wikipedia, Tinder is a geosocial networking and online dating application that allows users to anonymously swipe to like or dislike other profiles based on their photos, a small bio, and common interests. Once two users have “matched,” they can exchange messages.

But what does the word tinder actually mean?

Well, the Merriam-Webster dictionary states that tinder can be defined as “a very flammable substance adaptable for use as kindling.”

Originally, Tinder was named Matchbox, but the founders decided to go down a different lane, the reason being that this dating app starts the sparks. The app is used to metaphorically start a fire when it comes to romantic relationships.

Some notable brand names are taken from the dictionary: Polo, Slack, Telegram.

Spice it up by using more than one word. Create some sort of pun.

The dictionary can come in handy once again. This time you can take two words. Join both words together and make sure to remove the space between them. 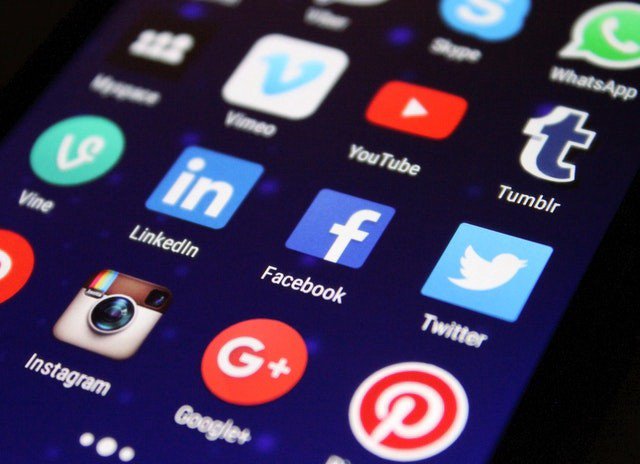 There will be a stronger emphasis on the first word. And another thing I often notice is that some brands capitalize the second word as well, like YouTube. But it doesn’t mean that you have to.

Another thing you can also try is to take parts of words and join them together. For example, Microsoft (microcomputer + software).

Invent Your Own Name

Want to be original and create something unheard of? Just make sure that it’s catchy.

It might prove to be very challenging to find the perfect name so why not just invent one. Perhaps the most unique of all names, these fabrications often sound very distinctive.

It’s highly advantageous that these names stand out. Trademarking will not be an issue. However, let’s also take note of the downfalls. One of the challenges is that there is no definition assigned to the word. The marketing department might have to spend a lot of bucks and time to develop meaning around the brand name.

In many cases, the brand becomes a hit and the dictionary inducts the invented word into its vocabulary. For example, you will see that Skype is now a word in the dictionary. According to the Cambridge English Dictionary, Skype is a brand name for an application for communicating with other people over the internet using voice or video calls.

Don’t want to be so straightforward with the name? Use an animal to symbolize certain qualities of the brand.

Animal symbolism has long existed. Idioms have often been associated with animals to describe similarities. I’m sure you’ve heard of “strong as an ox,” “tall as a giraffe,” and “quick as a fox.”

To this day, the Native American people believe that every individual has their very own spirit animal. 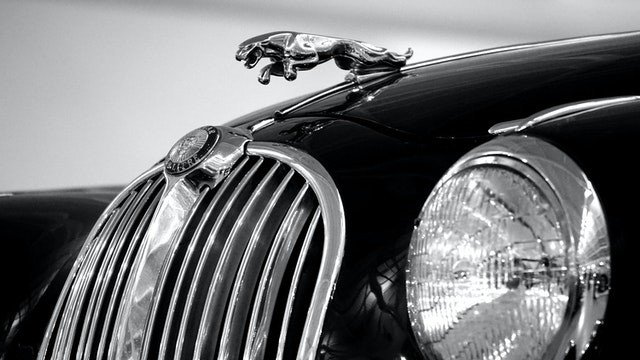 The same can be applied to brand names. Attributing animal-like characteristics to your products is also another way to go. A common practice for car companies is the use of animals such as horses and fast cats. These animals illustrate speed.

It is a very simple approach that can be seen in the world’s top brands. Often accompanying the name would be the animal used in the design of the logo.

Take a Word From Another Language

Foreign always sounds exotic. It’s not something you typically hear.

The strategy of using a foreign word is to create a foreign perception in the minds of its customers. Just imagine when a person hears the name, there won’t be any meaning attached to it.

Let’s zoom in on Hulu. An American subscription video-on-demand service, the name derives from the Mandarin language.

According to the Hulu blog: “In Mandarin, Hulu has two interesting meanings, each highly relevant to our mission. The primary meaning interested us because it is used in an ancient Chinese proverb that describes the Hulu as the holder of precious things. It literally translates to ‘gourd,’ and in ancient times, the Hulu was hollowed out and used to hold precious things. The secondary meaning is ‘interactive recording.’ We saw both definitions as appropriate bookends and highly relevant to the mission of Hulu.”

After going through a long list of names, the team finally settled on Hulu. It was short, fun, easy to pronounce, and didn’t have a meaning in the English language.

It’s always a good idea to have a few names to choose from. Here are some key factors that should be taken into consideration before you finally settle on that one name:

Once you’ve chosen your name, make sure that it can be trademarked or copyrighted. And always remember to keep it simple!