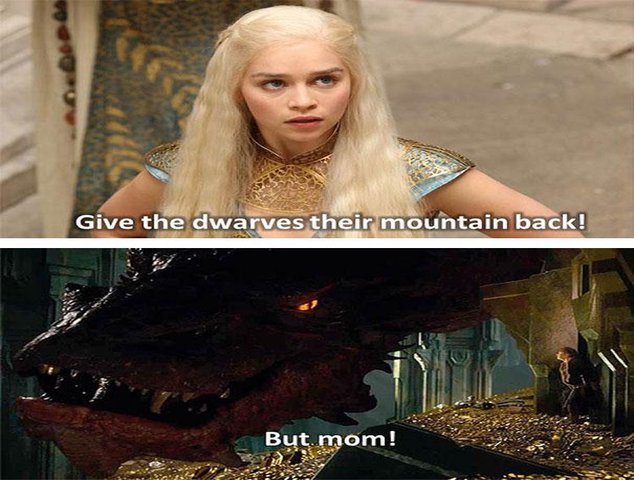 How many ‘winter is here’, Drogon and Bran stare down memes have popped up on your newsfeed over the past few weeks?

Even if you are not a fan of The Game of Thrones, you were probably aware about the release of its final season thanks to the clever marketing memes on social media. It got your attention because it carried no branding and probably made you smile, while still making sure you were aware of the show. In a world where likability and share-ability is everything, meme marketing is the cleverest way to forge great connections. 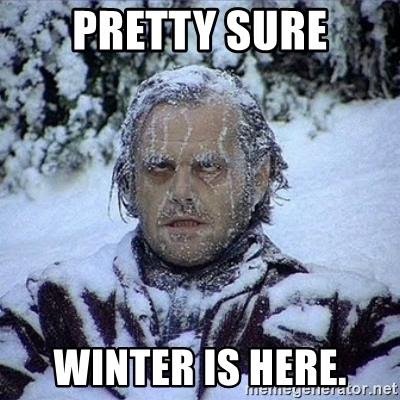 So what exactly is a meme in marketing? - a concept that can be imitated, adapted and shared to creatively express an idea. It can be a picture, a video or a simple typographic representation. But to begin with, a meme needs to be entertaining and reflective of something that’s current. Wittier the meme, greater are its chances of going viral.

The best part about creating a meme is that it comes without the frills. You don’t need to invest in a high res photoshoot or work on a flashy design. A simple picture or collage and even something as basic as Paintbrush can make it work. Video memes do not need expensive equipment to get attention. A simple phone camera can do the trick. What matters here is the idea, not the execution. An extremely cost-effective way to get people talking. Memes are becoming a very powerful marketing tool.

Remember the ice-bucket challenge from a few years ago? Or the mannequin challenge? 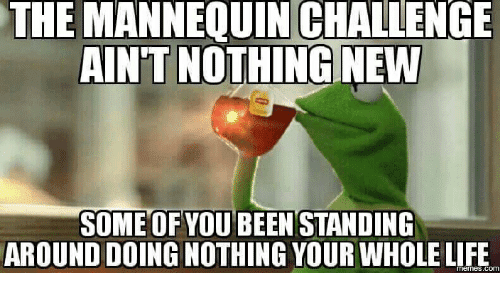 The video memes swept across continents. The ‘success kid’ is the perhaps the most famous baby in the world. Not to mention Rage Comics, the LOL Cat or Angry Picard. In these photo memes, the image may not change much. It’s the caption that ties it all together. 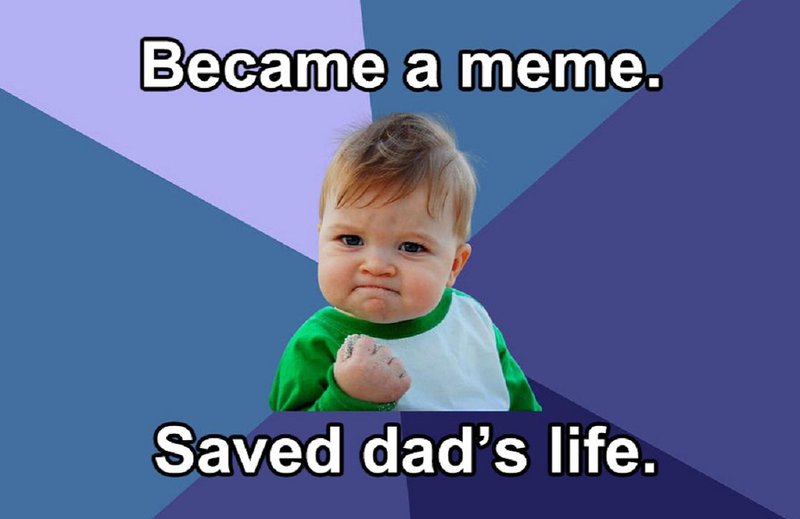 They are just a few examples of how a good meme can live beyond its intended time. And given the fickle attention span of Gen Y and Gen Z, this says a lot about its power.

What Makes A Marketing Meme Work?

The last thing a young person on social media wants is static branding. Nobody wants an ad staring back from the screen when you’re engaging with your peers online. And so a meme can do what an ad cannot - it can have access. Like the private back-door entry into an elite club, a brand can enjoy access to its audience by piggybacking on a meme. Which is why more and more brands are now investing in meme marketing.

There are three important elements that go into crafting that perfect meme.

Memes on the Market

There are quite a few brands that are already actively using meme marketing.

Off late, there has also been a rising trend of using memes around yet-to-be-released movies. Take the case of Kalank, for instance. Twitter was flooded with memes soon after the launch of the trailer. And that has been the case with many other movies too. Brand Factory, Alt Balaji and Hotstar Premium are some others who regularly engage with their audiences using memes.

If you think memes are relevant only to the millennials, think again. Everyone could do with a good laugh. On an average, a person spends nearly two and half hours on social media per day. And brand promotion is the biggest turn off. A digital marketer unaware of the internet culture and unable to fathom its distinctive lingo will be wasting precious time and resources talking at a customer instead of engaging with them. Knowing the difference between the two is really what can set a brand apart. A good meme marketing strategy rests upon sound knowledge of pop culture, the current trends and internet lingo. Therefore, many brands today are actively partnering with digital marketing and meme marketing companies to assure themselves of an edge over the others.

Meme marketing is here to stay and those who haven’t bothered about it yet, need to realize that being funny is serious work and strategy matters.